We were 20 minutes late letting the hens out of their coop this morning and when we opened the door there was clear evidence of a battle. The White Queen had launched an attack on The Red Queen and blood was drawn. 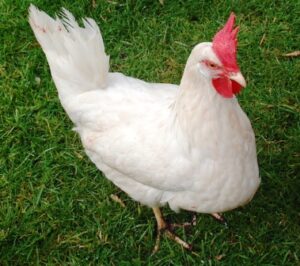 Now, most people think that Bosworth was the last battle in the Wars of the Roses. We believe it is the Battle of Rothley 2016! 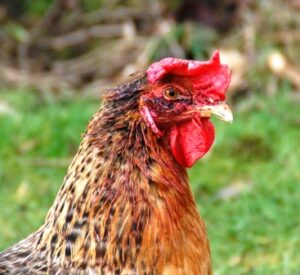